In July 2022, imports and exports increased by 16.6% year-on-year, and China's foreign trade growth continued to pick up

No previous No next 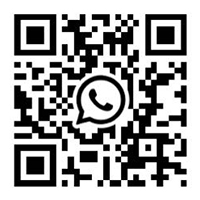